Update: The Python 2 Wall of Superpowers is no longer being updated due to changes with PyPI. This site will not be updated further.

This site was created by Lee Begg of Begg Digital.

Time runs vertically down the page and each row is a day. The rank is from left to right (top download on the left, 200th most downloaded package on the right). 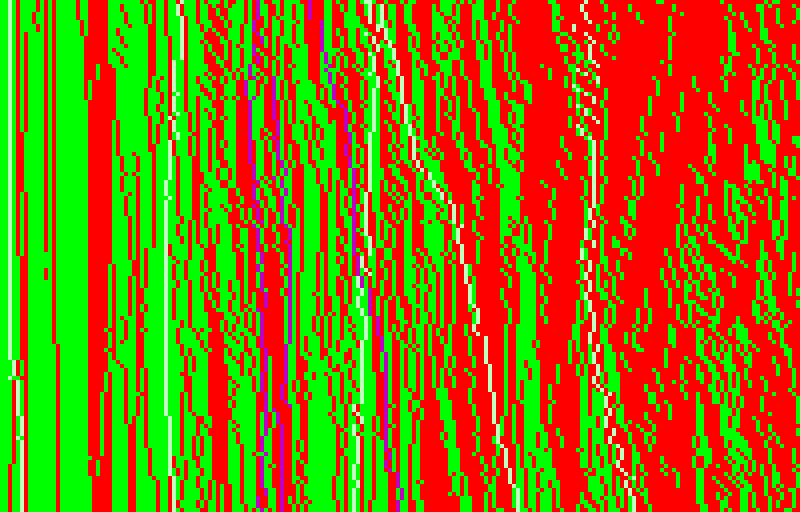 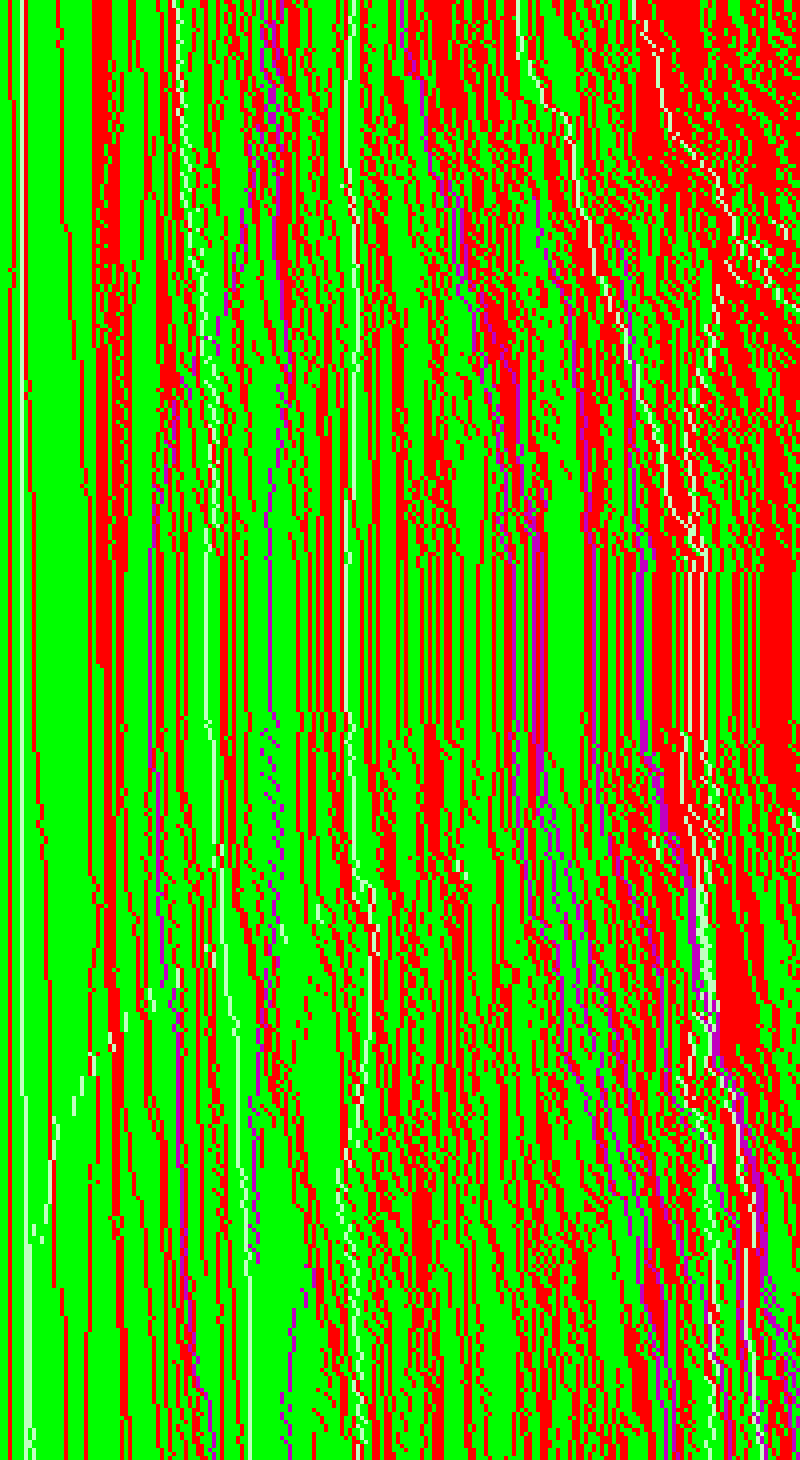 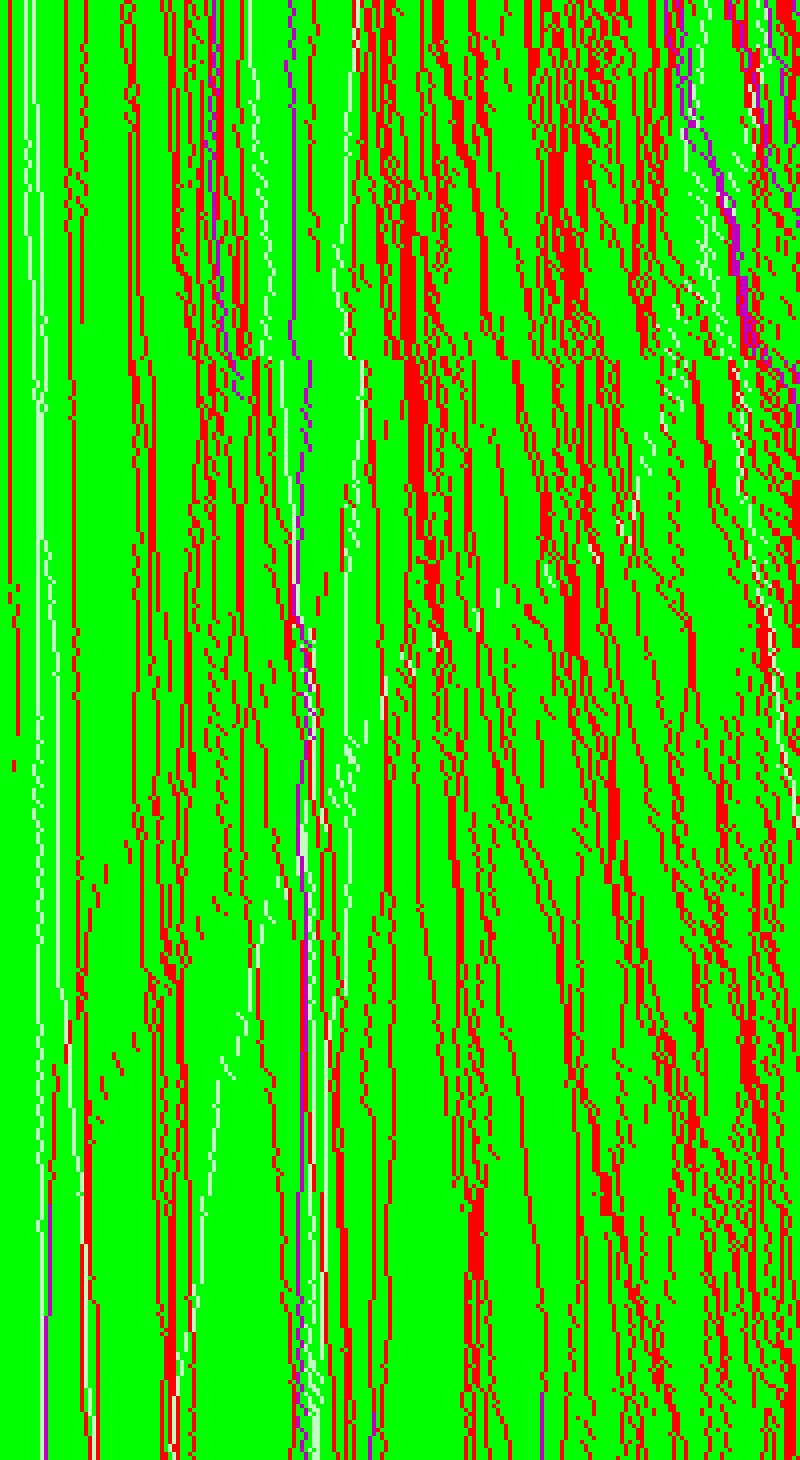 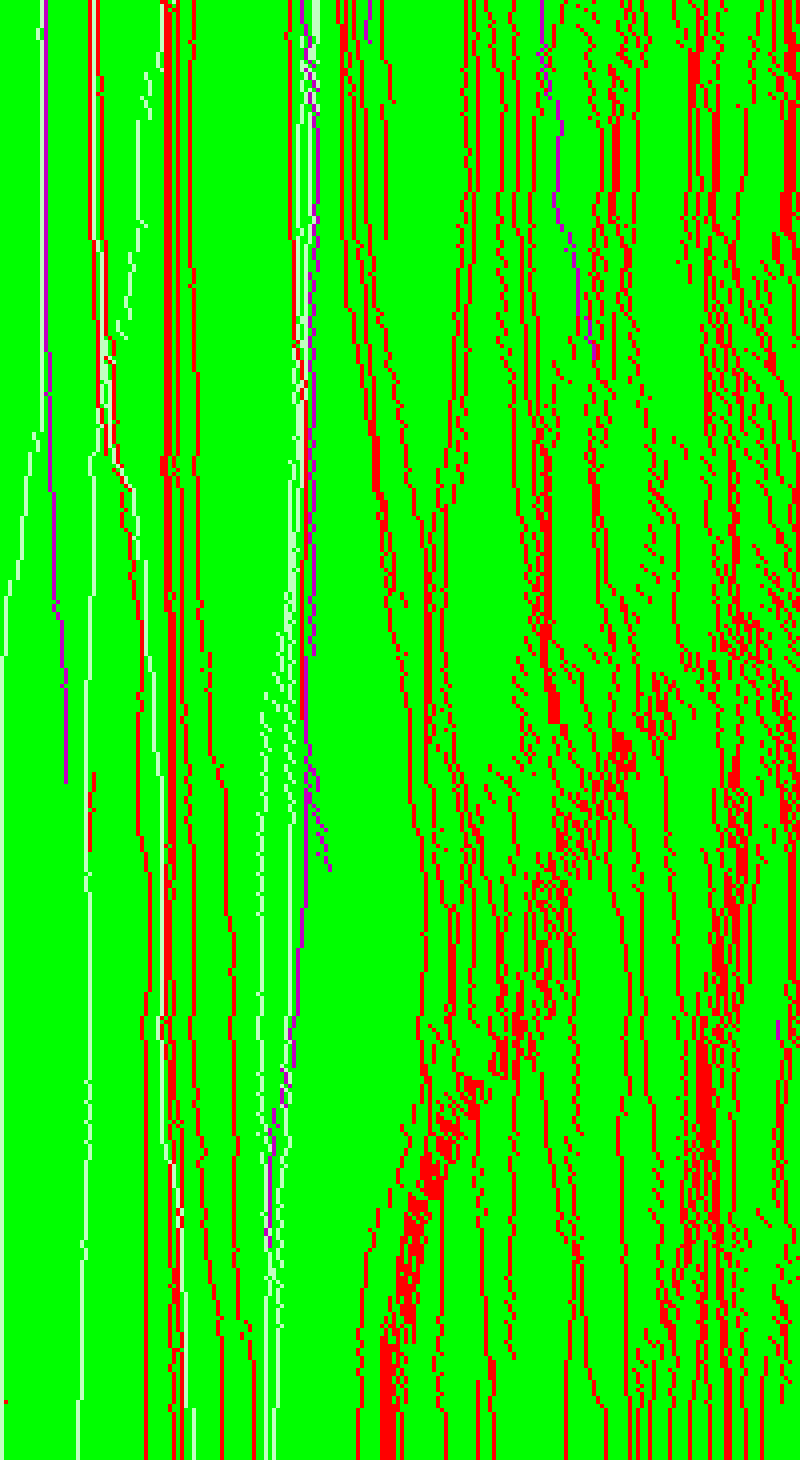 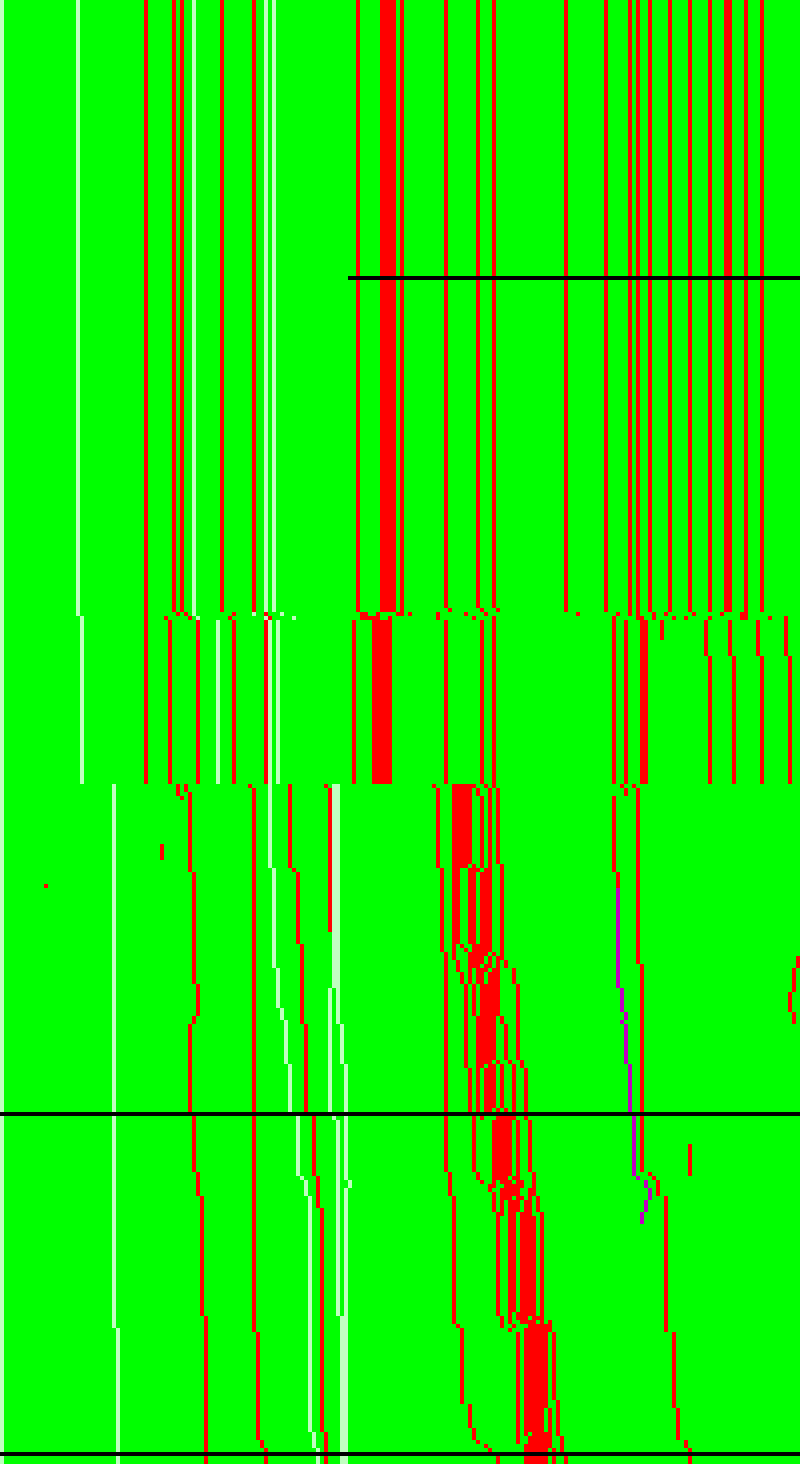 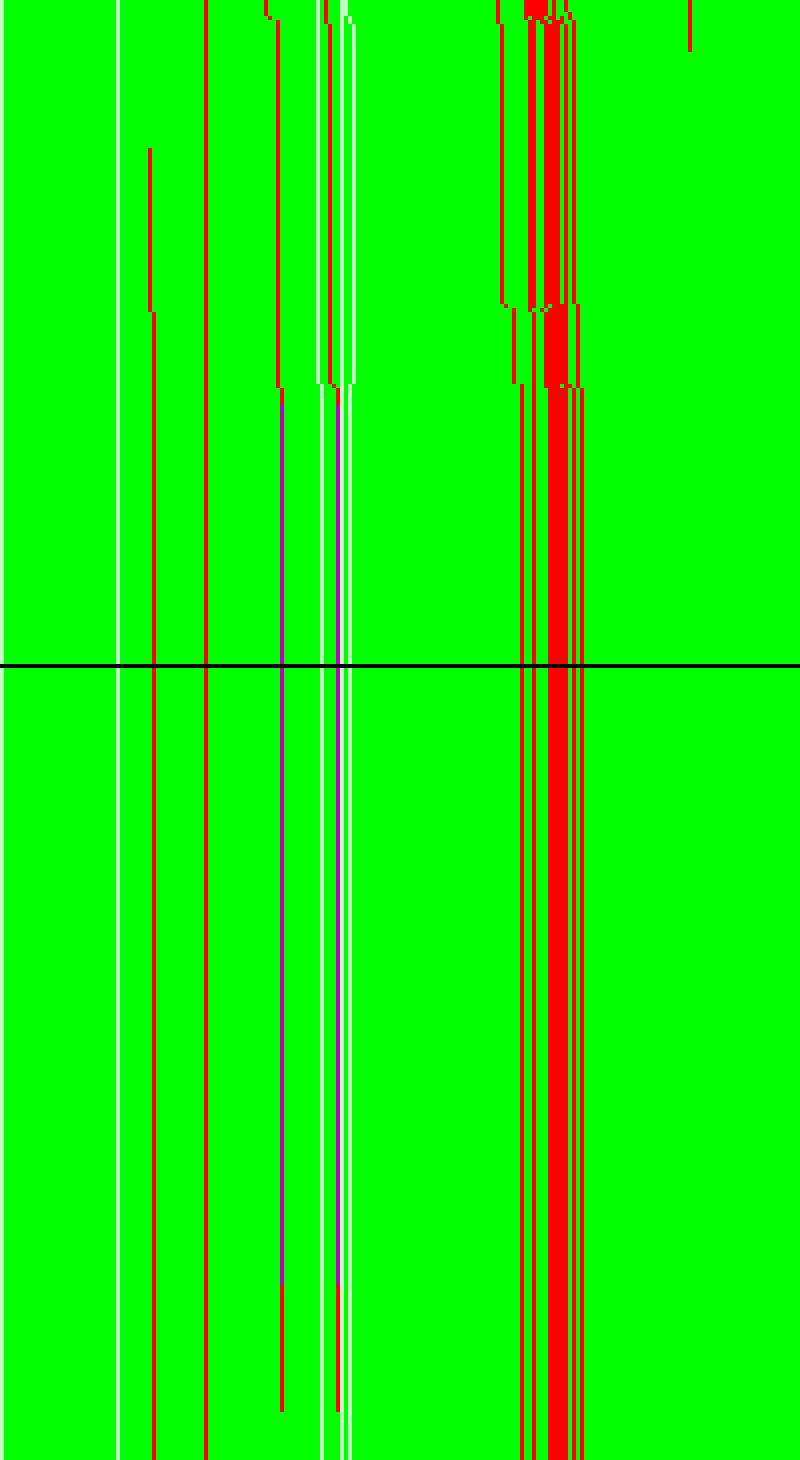 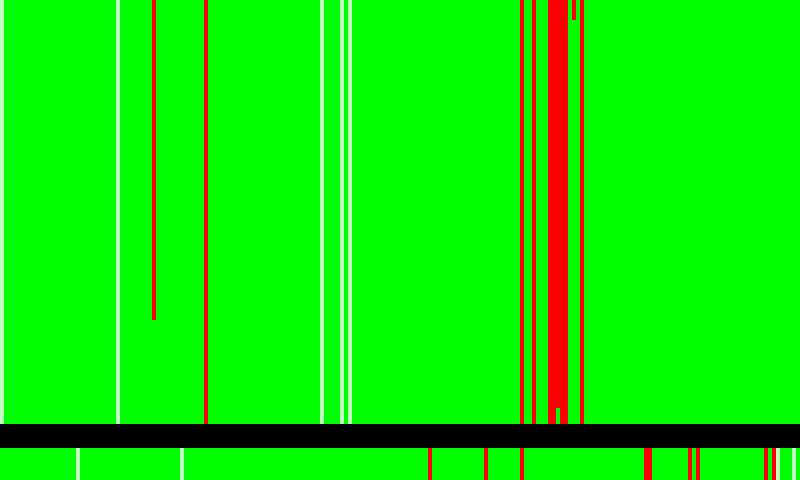